Back to Growth Papers

Ben Mand, CEO of Harmless Harvest, talks about the power of pink coconut water, constructive capitalism, and why he wants to fly his sales leaders to Thailand

This article is part of our Leadership Series.

The Seurat Group has well-documented the rise of the challenger brand within the CPG industry. We admire their ability to disrupt categories and create new segments by better meeting consumer needs. In this series, we have set out to profile successful challenger brand leaders and better understand how they challenge convention.

In each article, we focus on 3 questions: 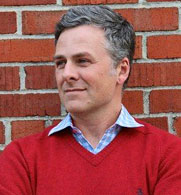 Harmless Harvest unlocked a whole new tier of premium coconut water when it launched the first non-thermally pasteurized, perishable coconut water in the US. The brand stood out due to its elegant packaging and the distinct pink hue it takes on when antioxidants in the water interact with elements, such as light. In 2014, it became the first brand to achieve Fair for Life Certification. This designation means that Harmless Harvest is committed to paying fair prices for goods like their coconut water and supporting the wellbeing of local communities in Thailand, where they source and manufacture products. Not only is Harmless Harvest organic but they also help farmers convert to organic methods.

In 2018, the company needed to transition to a new phase of growth strategy without losing its challenger identity and mission orientation.

For Ben Mand, the decision to join the Harmless Harvest team came down to three questions:

(1) Did he believe in the brand?
He did: he felt the mission was one he could truly put his heart and soul into.

(2) Did he believe in the product?
He did: after conducting taste tests, chatting with store employees, and scouring online reviews, Mand felt that Harmless’ product was truly unparalleled.

3) Did he have the skill set to help the brand harness its full potential?
He did: Mand had built a career in the consumer goods industry, making a name for himself as a tackler of thorny problems at General Mills, and playing an instrumental role in the meteoric rise of Plum Organics (where he held many roles, including SVP of brand marketing and innovation). He believed his expertise in revenue generation, culture development and supply chain/logistics management would help take Harmless Harvest to the next level.

We were excited to talk to Mand about Harmless Harvest’s ambitious mission to challenge the very fundamentals of capitalism. 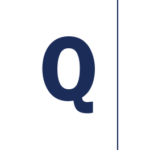 What space, practice or convention are you challenging?

Mand: This company was founded first and foremost on the principle of constructive capitalism. In traditional capitalism, the founders or investors might benefit from a company’s growth. In a constructive model, everybody along the value chain should benefit – farmers, harvesters, employees, consumers, investors – everyone.

Our founders (Justin Guilbert and Douglas Riboud) started the company with this business model in mind, but no idea what they were actually going to make. Justin and Douglas found themselves in South America, sampling different types of fruits they could commercialize as juice and bring to market. To help balance the taste, they tried blending them with coconut water, but they found all the coconut waters were nasty! They realized that despite coconut water becoming increasingly popular, no one was doing it right. The other manufacturers were all using the same factories and the same sub-optimal processes that included concentrating or thermally processing the water. This resulted in a product that was so far from what coconut water should be. Justin and Douglas knew they could do it better.

Today, we are challenging the way that business should be done and the way that consumers think about paying for products. Consumers in the US spend a smaller share of their income on food compared to any other country in the world (note: American consumers spend 6.2% of their household income on food).1 However, what we eat is so foundational to long term personal, environmental and societal health.

I believe it’s my job to help more people understand that it’s worth it to spend a little more on what they eat and drink in order to better support product quality and responsible business.

Harmless Harvest coconut water is quite a bit more expensive than shelf stable, but we are more than worth it in terms of taste, purity, and impact.

How are you challenging that convention?

For consumers, we have to prove to them that the high price is worth it. Our credentials (like Organic and Fair for Life) get us in the door – they show we are “one of the good guys”. But, it’s really about the quality of our products. When consumers try our coconut water, they immediately get that it’s dramatically different. To get people to try it, it’s not about mission-driven, it’s about celebrating taste. After they experience our product, we can share more about our story. You have to earn the chance to educate them by first providing a demonstrably better taste experience. For retailers, we need them to understand that this is a different type of business. I took a number of my leadership team members, including my head of sales, to Thailand to observe our supply chain and factories. You could argue that a head of sales doesn’t need to know how we pick our coconuts. But I felt it was important that he know how to translate what we do for our customers.

Academically, anyone can talk about responsible business, but when you go there and experience it, it becomes personal and visceral. He can use that experience in conversations with customers to help them understand how our products are different and more aligned with the needs of the new millennial consumer.

What has challenged you along the way?

One of the key challenges is to really focus not only on getting your leadership team right, but also setting your entire organization up for success. You have to understand the organization, assess the current capabilities and make sure you have the right plan in place. If not, you’re hampered in your ability to build and deliver against a bold plan. Do you have the right people, capabilities and metrics in place to support your priorities? I joined the company in July, and we delivered our strategic plan to the board in November. This gave us essentially 5 months to re-work the leadership team, assess the business and organization, determine the organizational priorities, and write the plan – all while building out the teams across the organization. It was a sprint, but it let us hit the ground running on our biggest priorities.

As we look ahead, I am most excited for this team to tackle our biggest supply chain priorities and launch our new phase of innovation. Those two areas are true unlocks from a topline and profitability standpoint.

The Seurat Group is an insights-driven consumer packaged goods consulting and private equity firm whose mission is to create the clarity to act and invest in the future. We help our clients and portfolio companies sell more, more profitably, in more places, to more people by challenging convention. 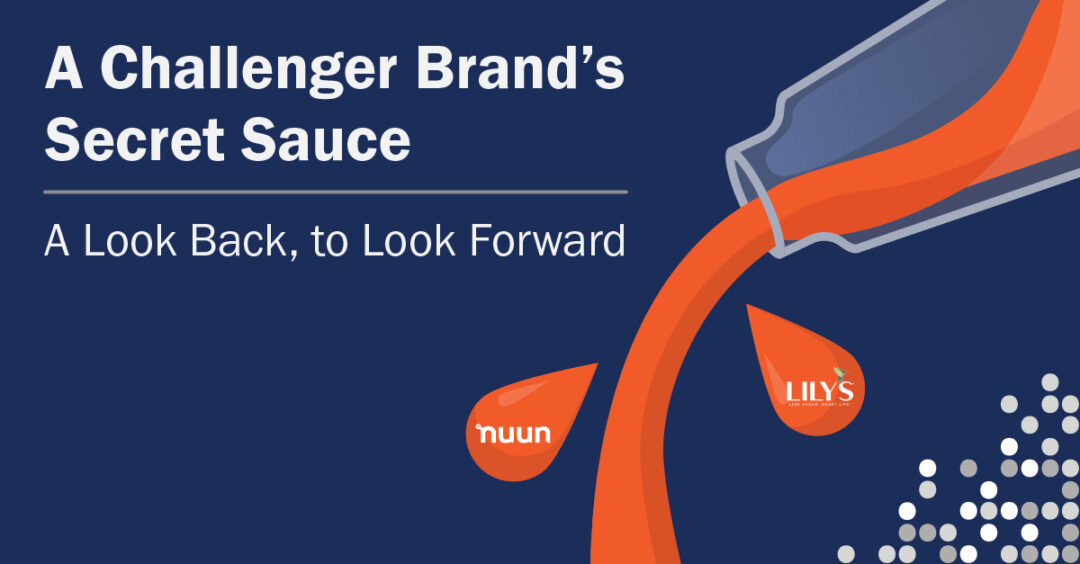 Challenger Brands: A Look Back, to Look Forward 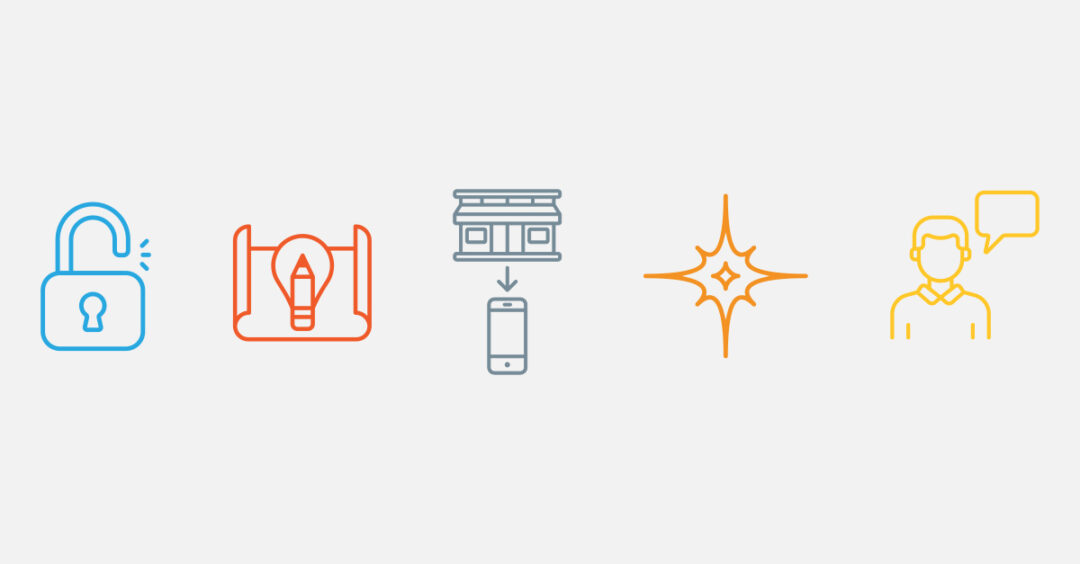 What is Your Category Leadership Plan? 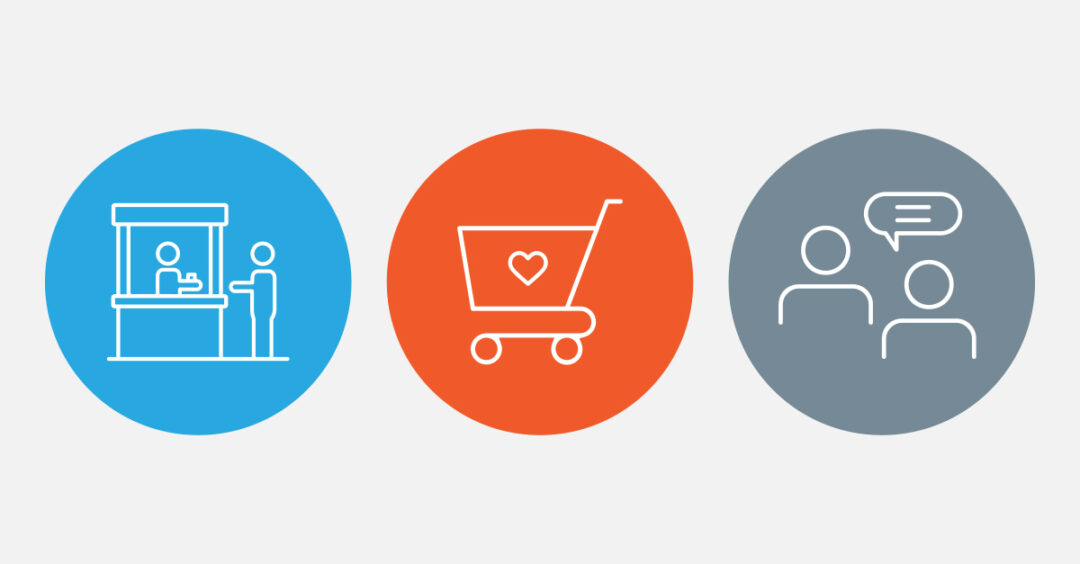 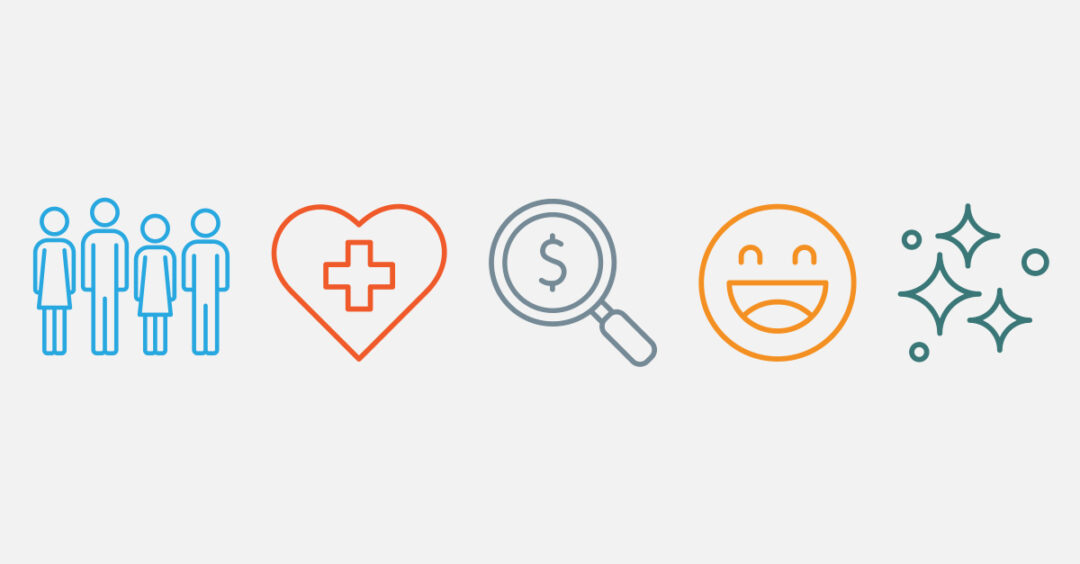 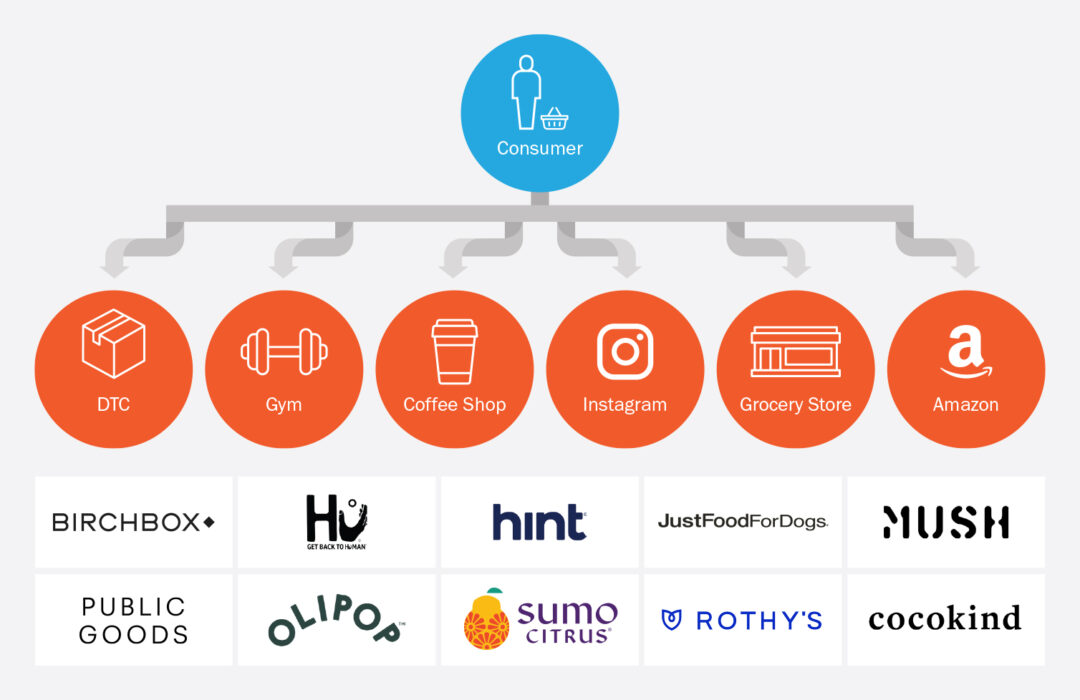 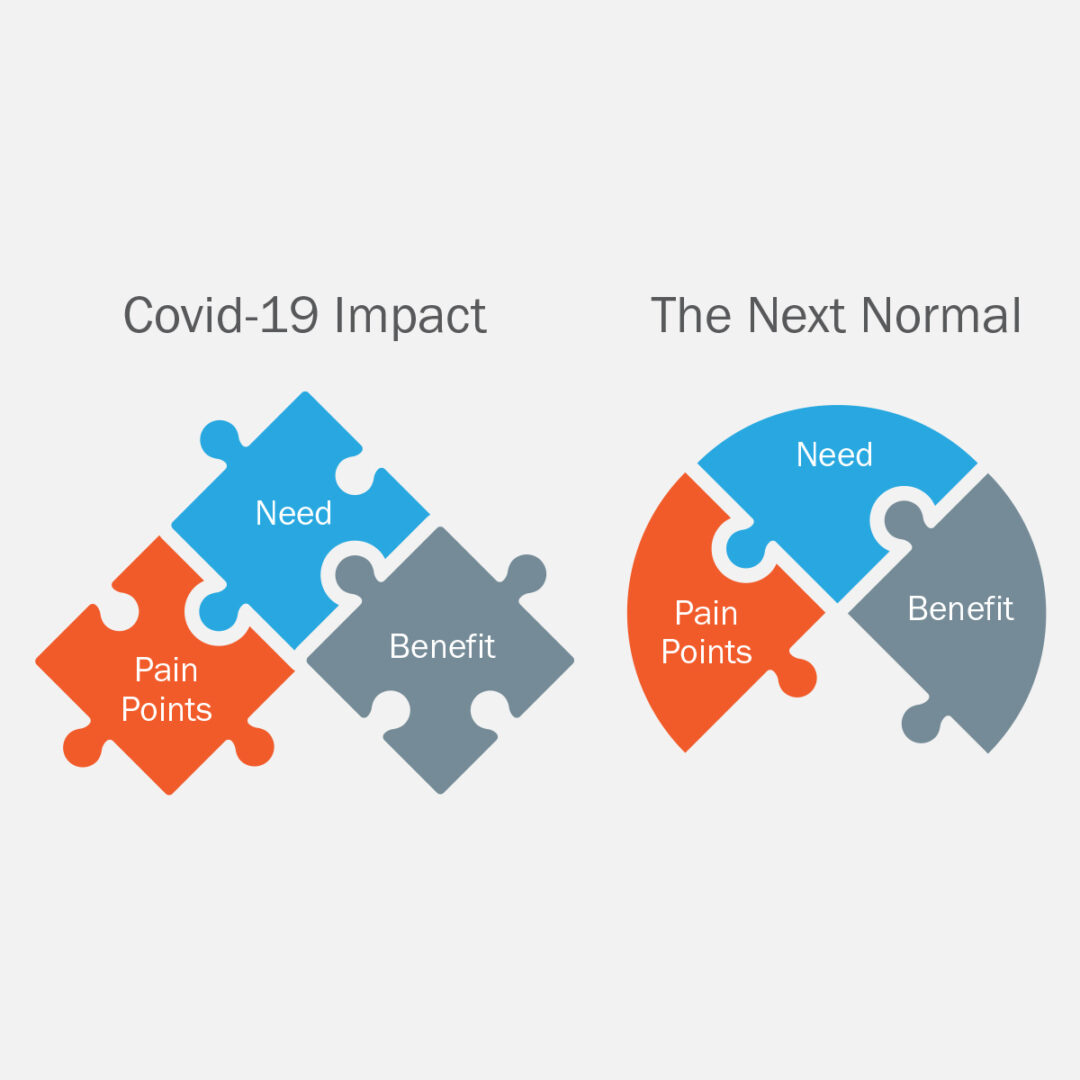 Winning with Insights in the Next Normal 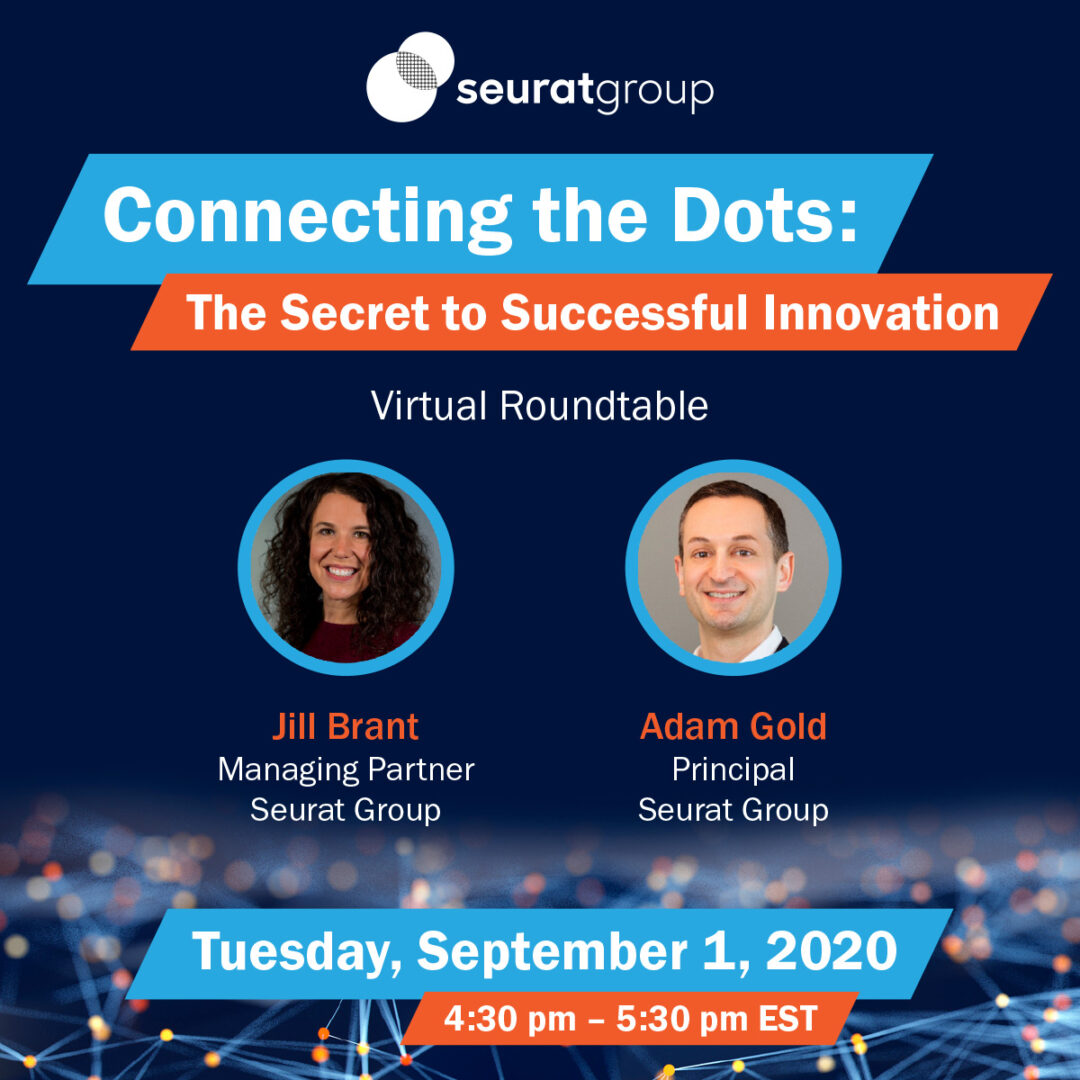 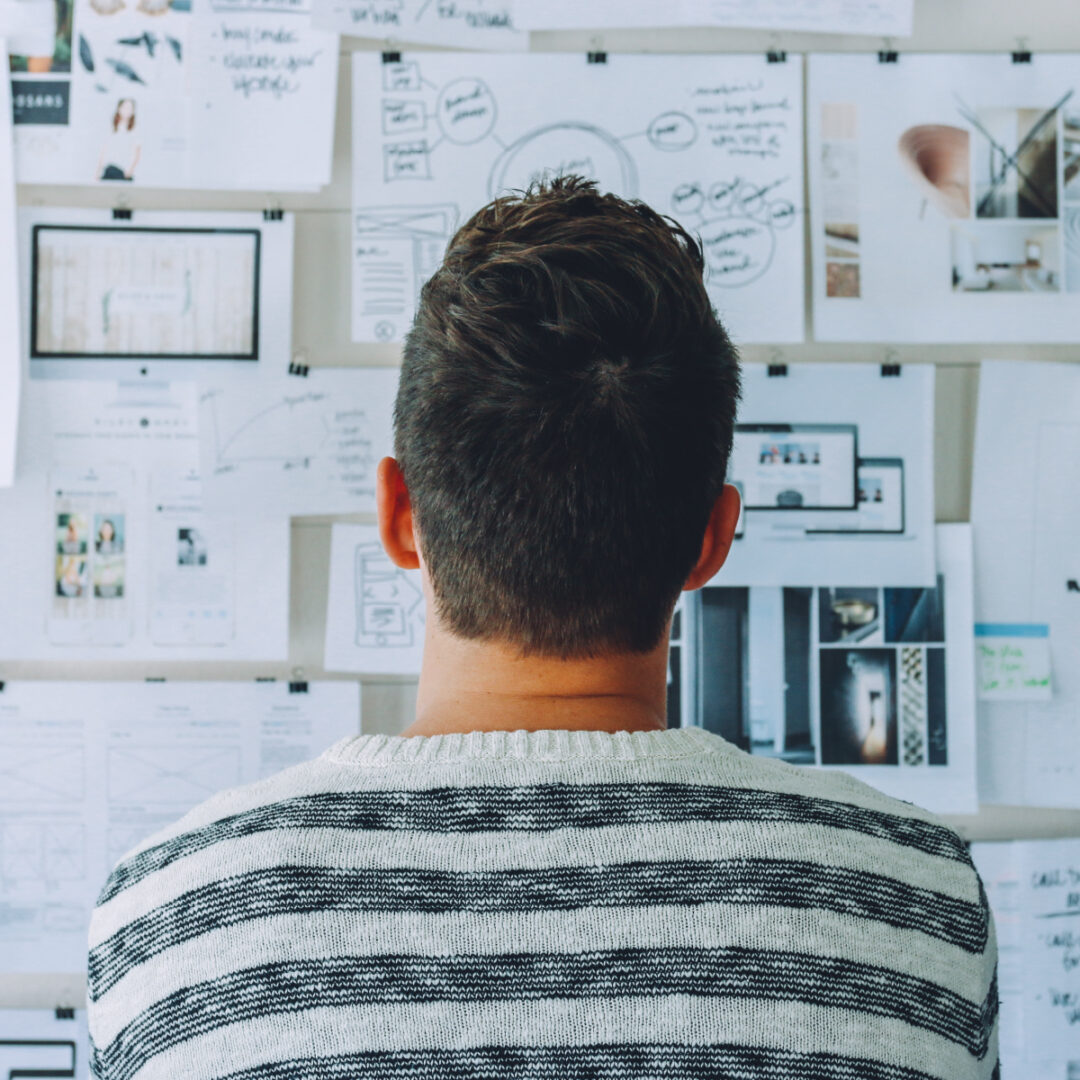 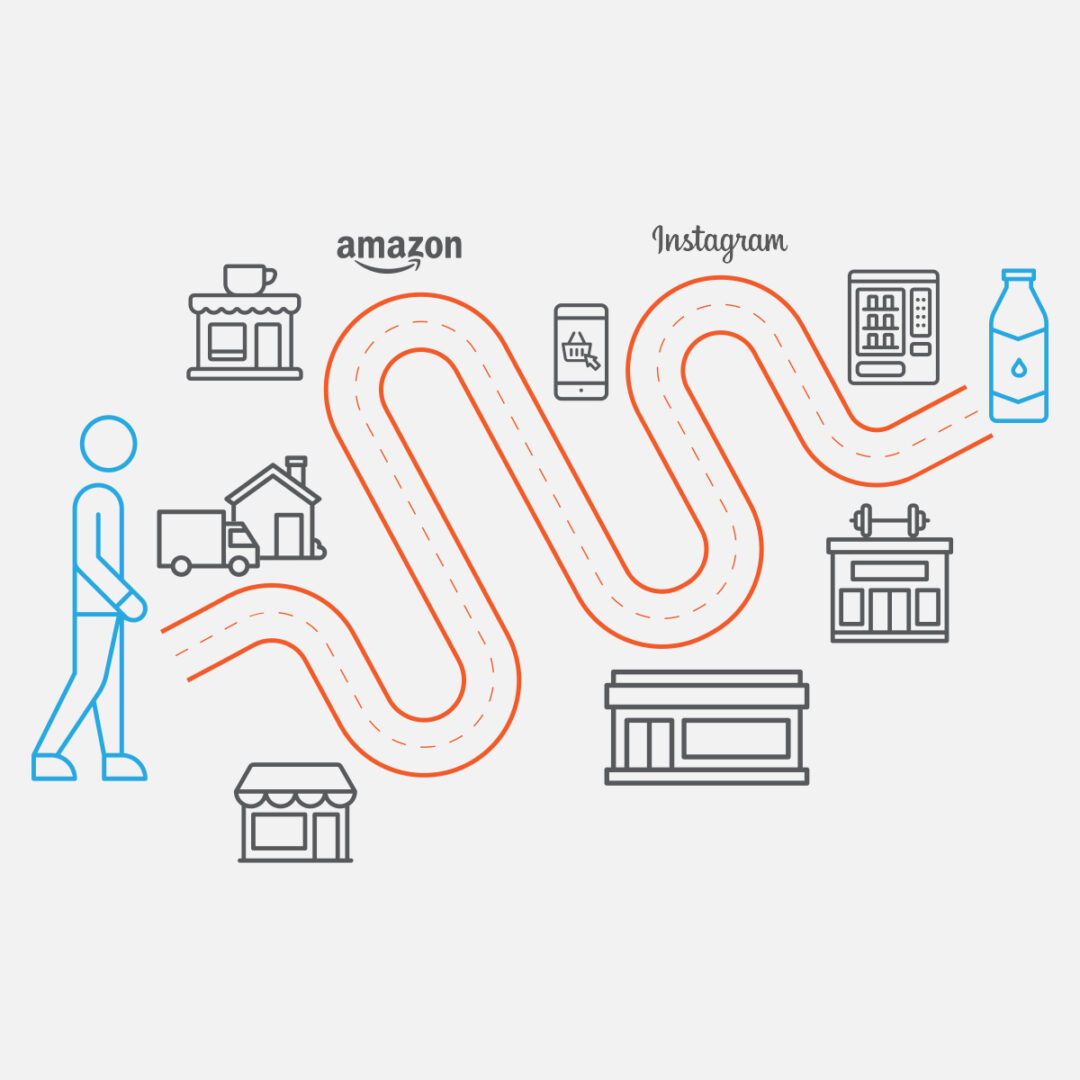